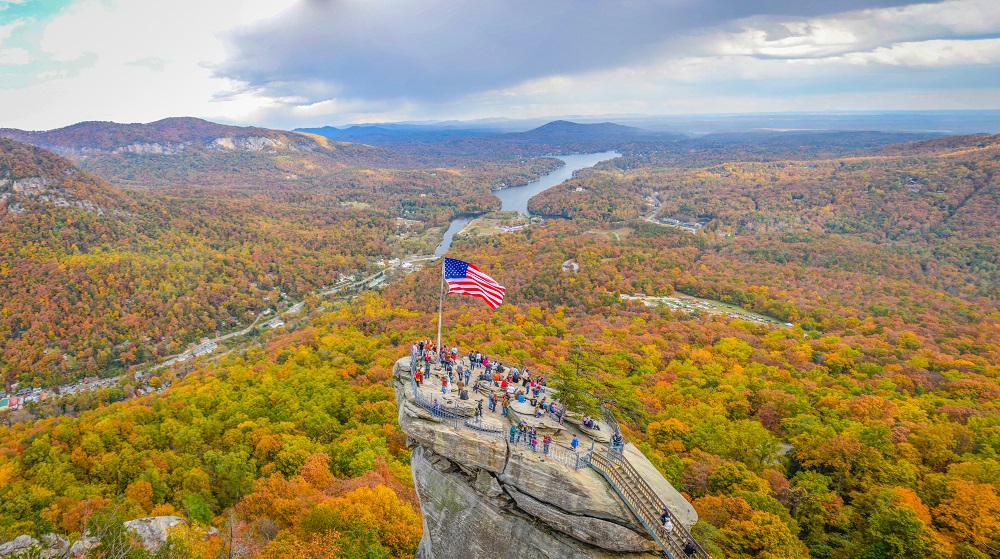 An autumn occurrence that draws a lot of attention in western North Carolina is the fall foliage display. Fall color typically begins at higher elevations and works its way down to the lower lands. With an abundant number of peaks ranging from 1,000 to 6,000+ feet above sea level, the Blue Ridge mountains have one Read More 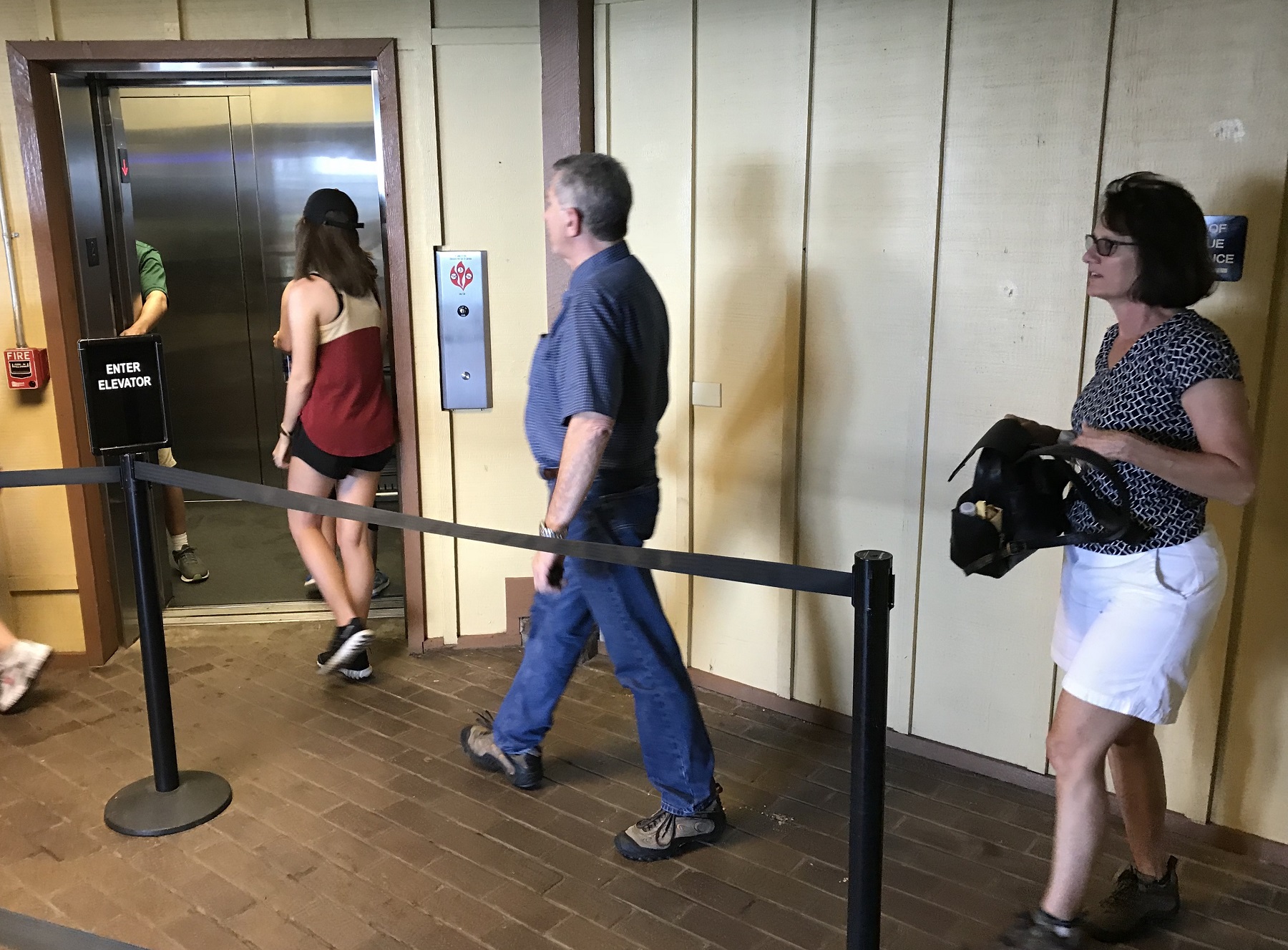 Roof work that began on Monday, Oct. 1 on the Sky Lounge is now complete. The elevator and Sky Lounge have reopened for guests to enjoy. 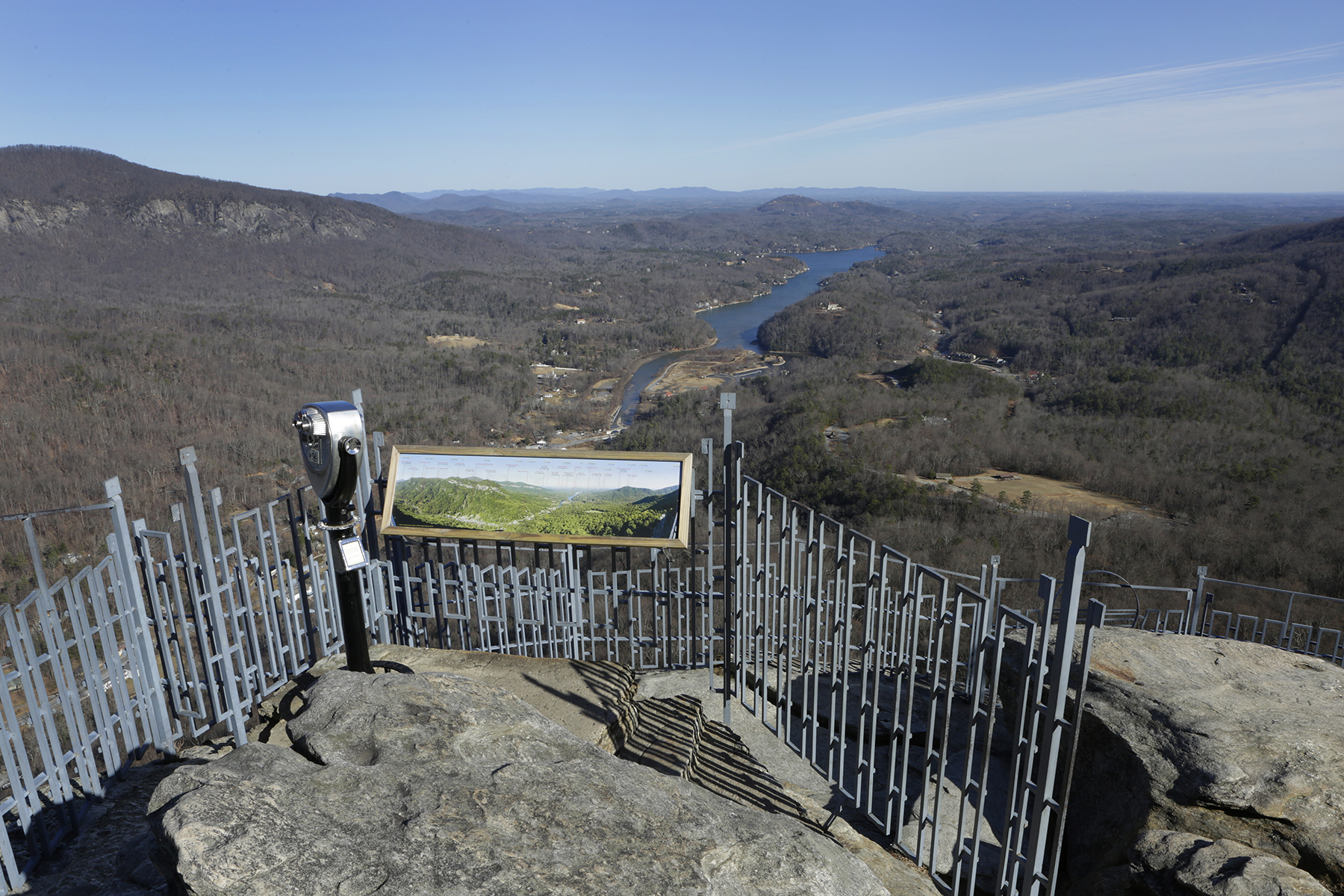 The Park will reopen on Tuesday, Sept. 18, to the public. All trails except for the Four Seasons trail have reopened.

Park Closed as a Precaution to Hurricane Florence 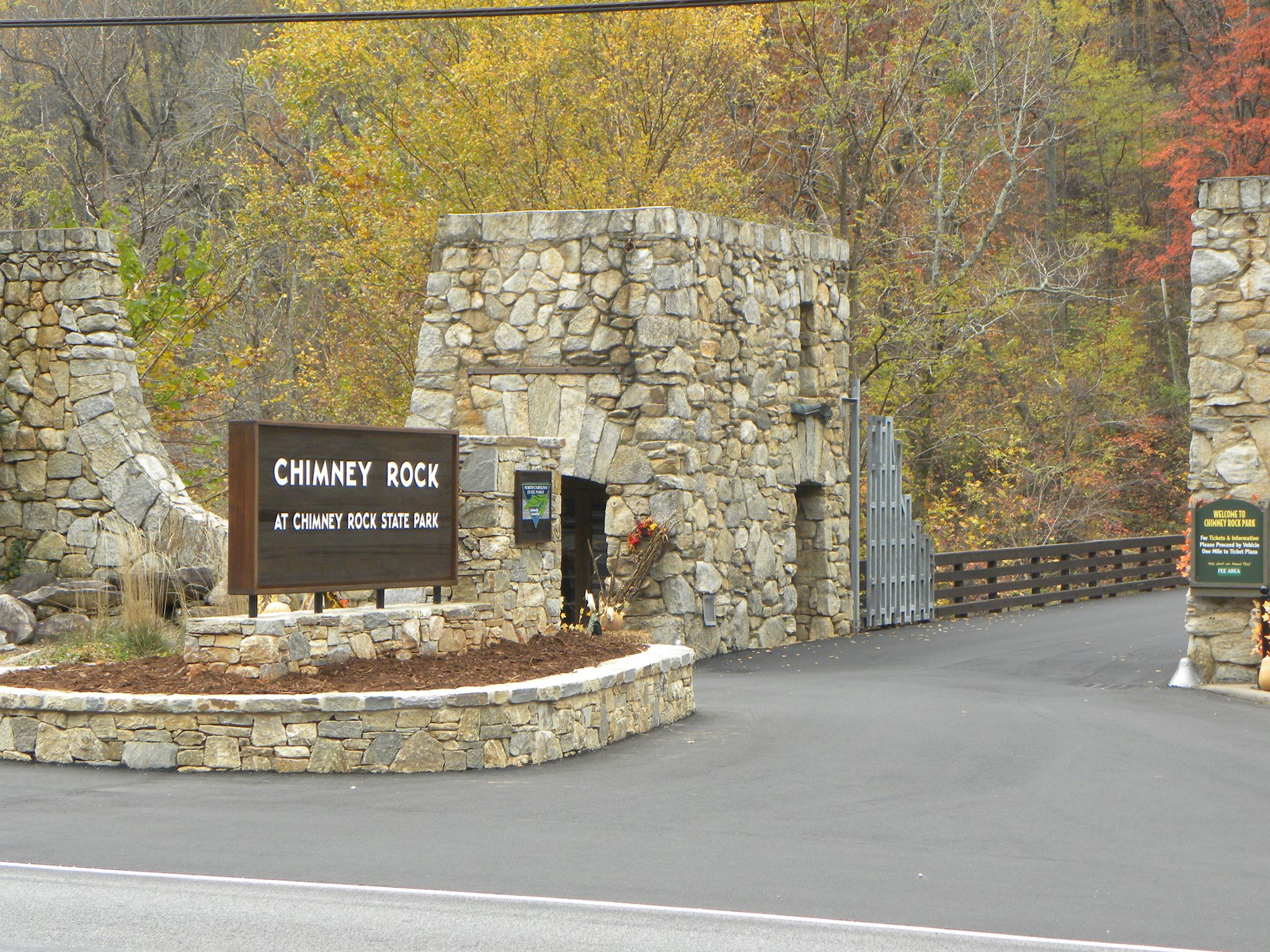 Chimney Rock at Chimney Rock State Park will be closing on Friday, Sept. 14 through at least Sunday, Sept. 16 as a safety precaution due to the potential impact from heavy rain, high winds and rising water from Hurricane Florence. The Park’s two birding events which were scheduled for this weekend, Flock to the Rock Read More

Chimney Rock at Chimney Rock State Park will become a hike-in only Park starting on Tuesday, Sept.4, when state contractors begin work to stabilize its upper parking lot. Over Memorial Day weekend, Subtropical Storm Alberto caused a section of the retaining wall on the upper parking lot to collapse. The Park was closed for two Read More

Chimney Rock State Park officials announced that the Park will reopen on Saturday, Aug. 11 following work to repair damage on the main Park road caused by torrential rains. A bout of good weather and hard work from a Rutherford County N.C. Department of Transportation crew helped the project finish ahead of schedule. The Park’s Read More 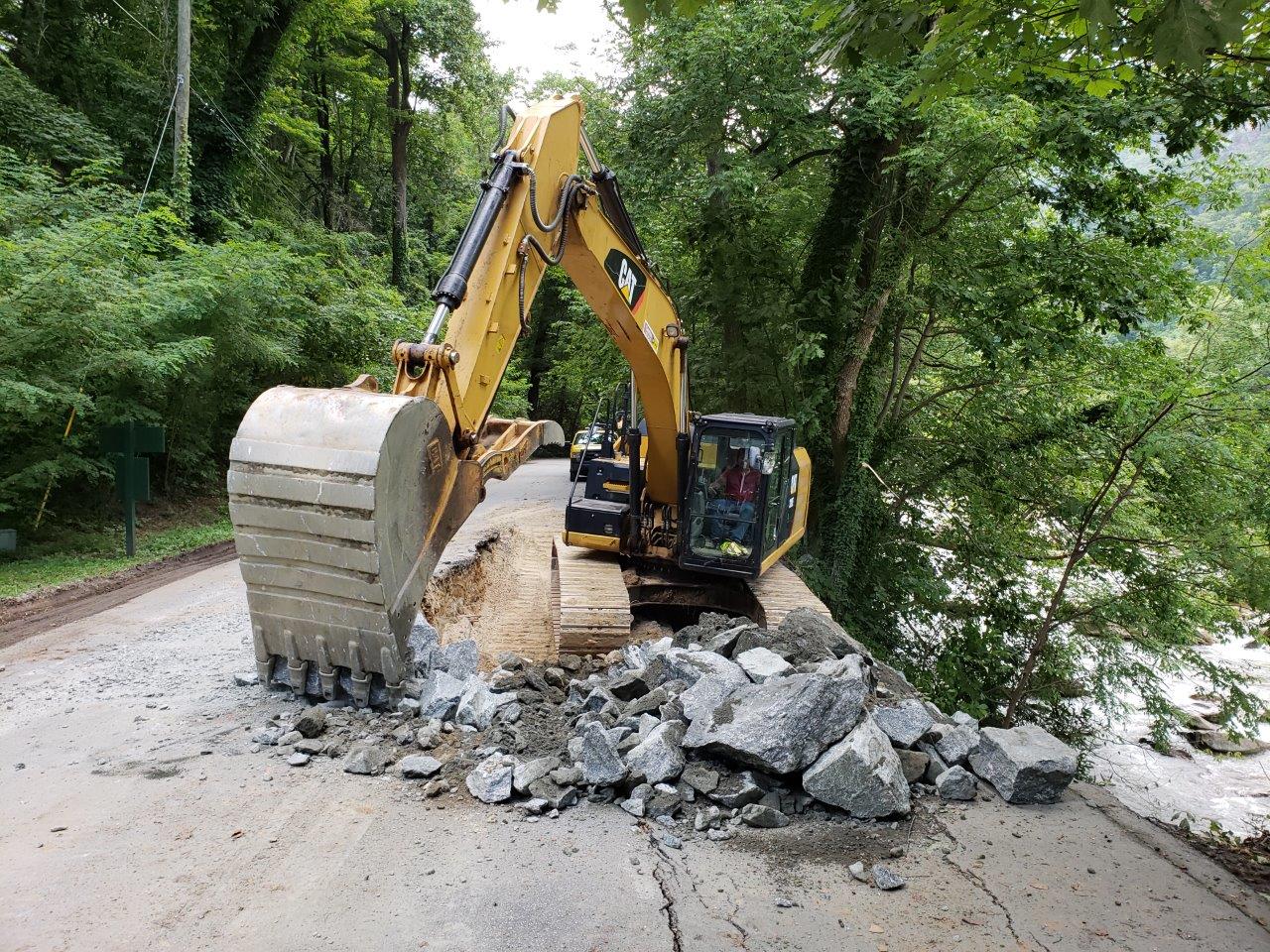 NCDOT continued their work to repair a collapsed section of the road leading into the Park on Tuesday. The work will continue through the week and officials are confident the work will be finished soon. 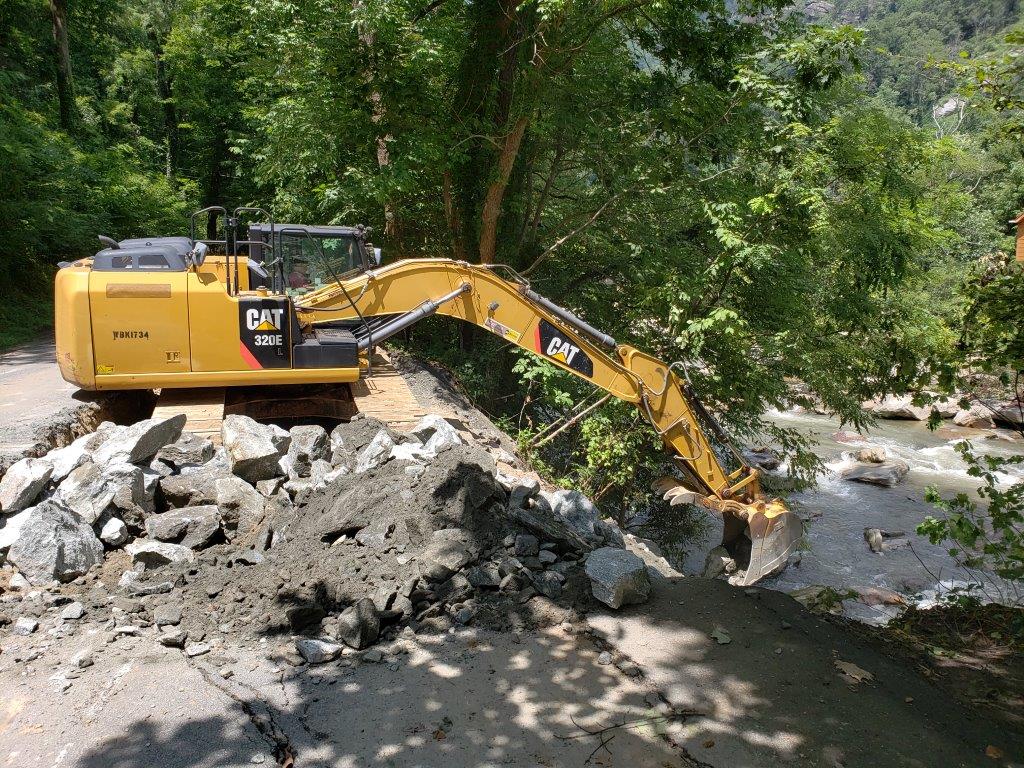 On Monday, NCDOT began work to repair a section of the road entering Chimney Rock at Chimney Rock State Park that collapsed in late may during Subtropical Storm Alberto.  Work will continue over the next week or so, while crews stabilize, rebuild and repave the affected area. 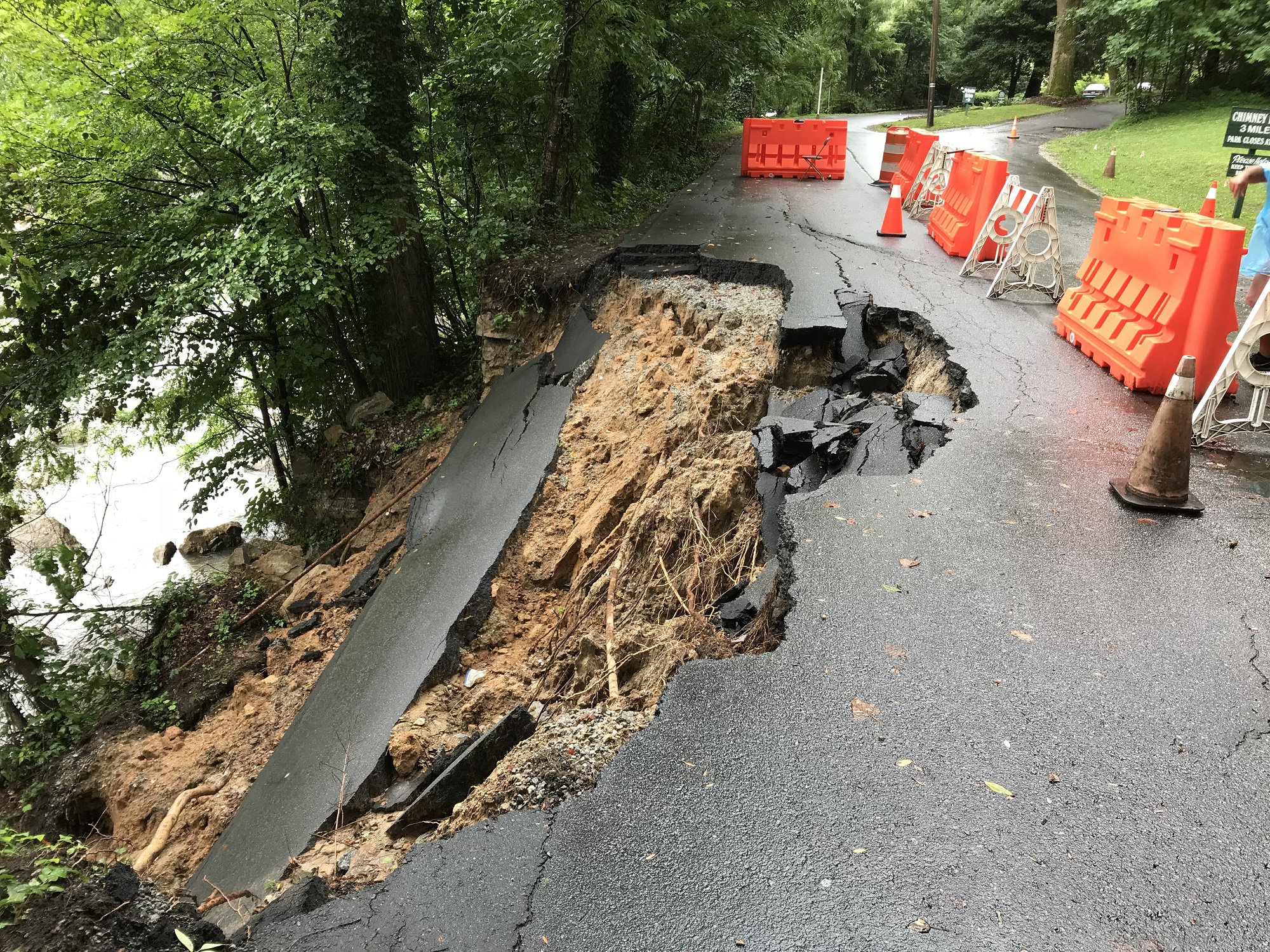 The Chimney Rock section of Chimney Rock State Park will close to the public beginning Monday, Aug. 6, when the Department of Transportation begins work to restore a one-lane washout on the main entrance road in the park. The Park was closed in late May when heavy rains from subtropical storm Alberto caused a portion Read More 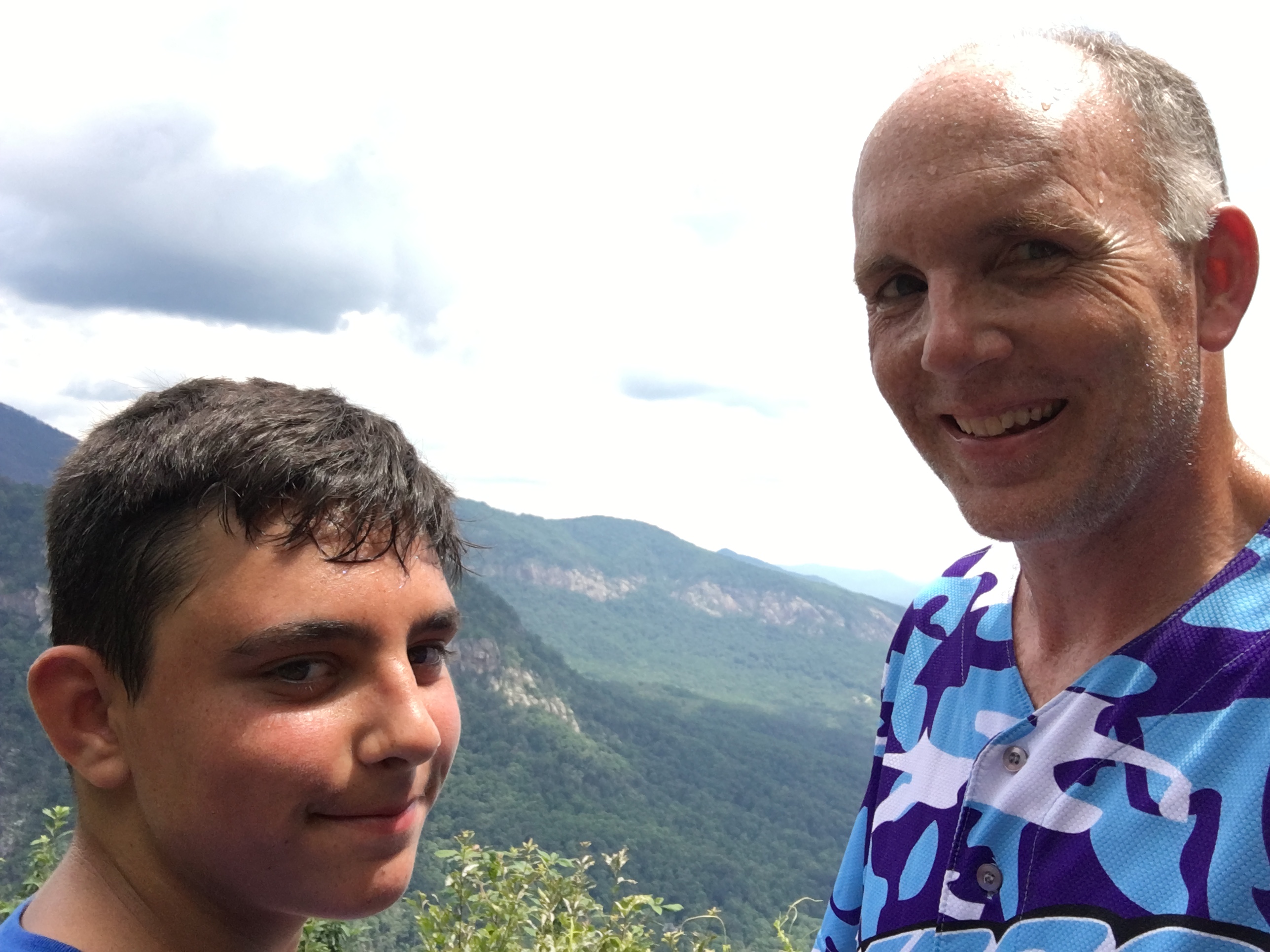 It’s been six years since Bill Haynes of Hendersonville suffered a severe stroke that left   his right side paralyzed and took away his ability to speak. Time, rehabilitation and determination recently helped him do what he once thought was impossible – climb five trails at Chimney Rock at Chimney Rock State Park in one day. Read More 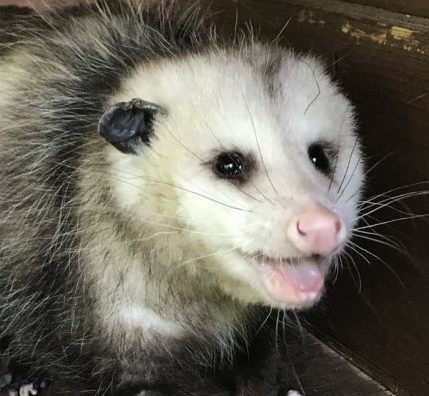 Hannah the Virginia Opossum and Thrasher the Eastern Gray Squirrel are the newest Animal Ambassadors at the Park’s Animal Discovery Den. Hannah was kept as a pet for a year before being turned over to a wildlife rehabber. Since she was around people for so long, she doesn’t know how to be a wild opossum Read More

Here’s the latest on the elevator! 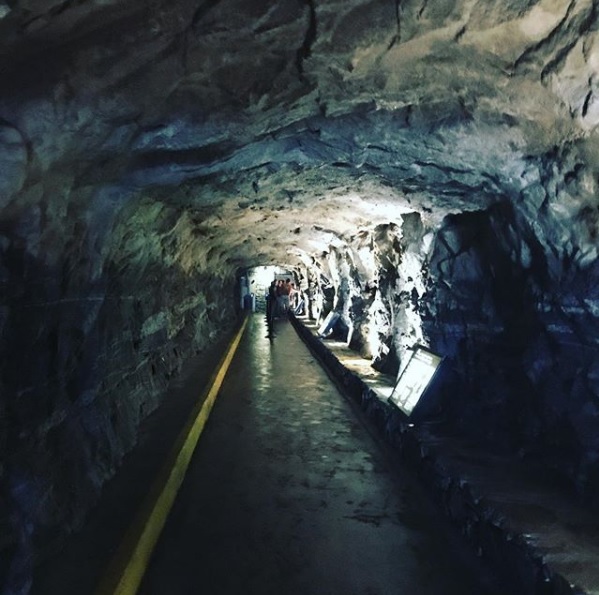 The news you’ve been waiting for is finally here! We’re excited to announce that the elevator is back in operation. Guests can once again access the Chimney and Sky Lounge in about 32 seconds. All of our trails are open, too. The new stairs that lead up to the “Rock” and down to the waterfall Read More 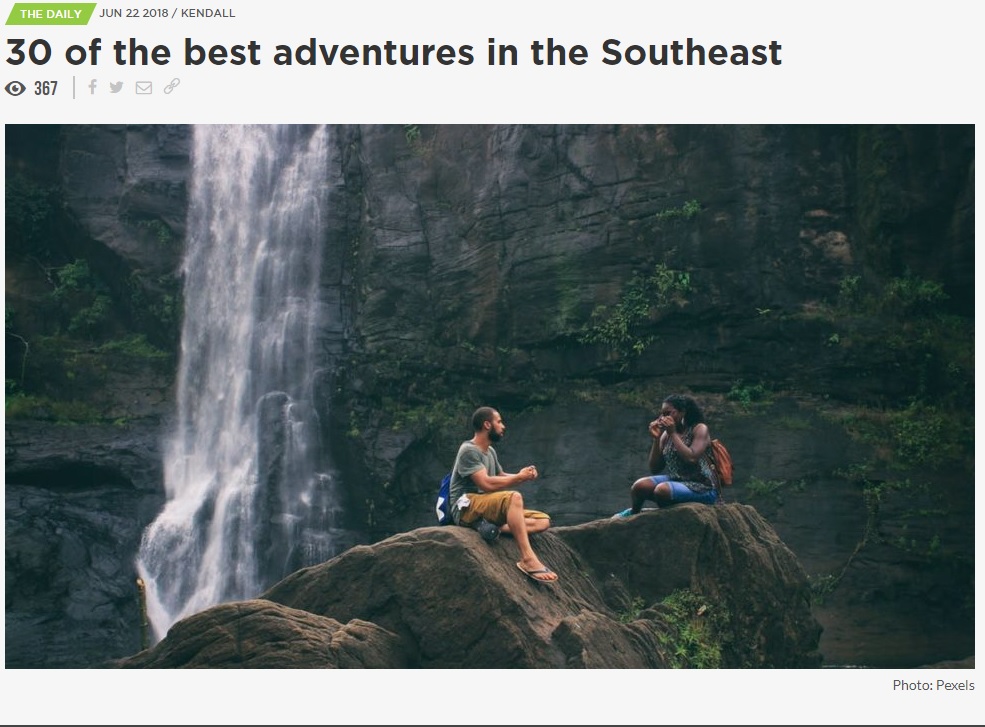 GVLtoday recently featured the Park on its list of “30 of the Best Outdoor Adventures in the Southeast.” Check out their great list of amazing outdoor places to explore. 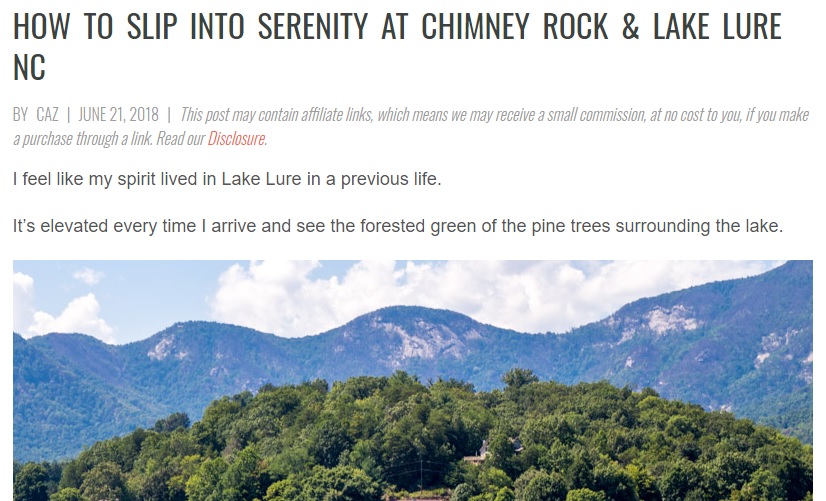 Chimney Rock and Lake Lure were both recently featured in a YTravel Blog by Caz highlighting the beauty of the Gorge. Read more about their amazing experience here. 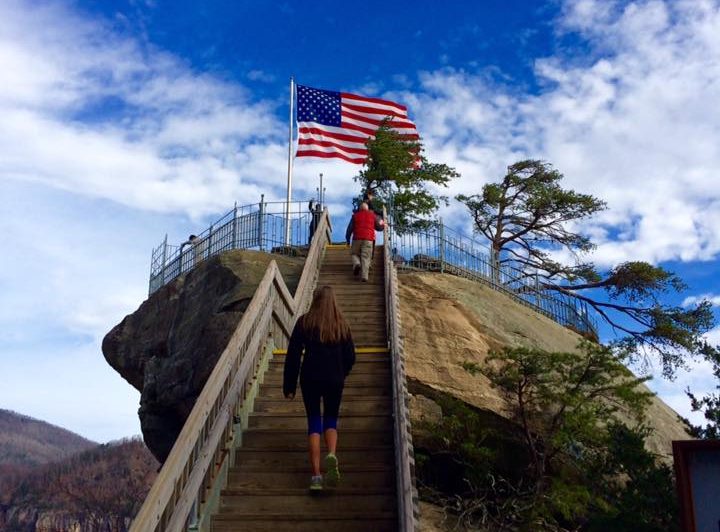 Chimney Rock at Chimney Rock State Park has fully reopened all six of its hiking trails. The Park is open seven days a week from 8:30 am- 5:30pm for ticketing and until 7 p.m. for hikers already in the Park.

Something for everyone. Chimney Rock at Chimney Rock State Park is a nature lover’s paradise with spectacular views and incredible hiking trails. They combine to create a mountain experience that is postcard perfect. We do not consider any of our trails to be wheelchair or stroller accessible, and we recommend carrying small children who cannot Read More 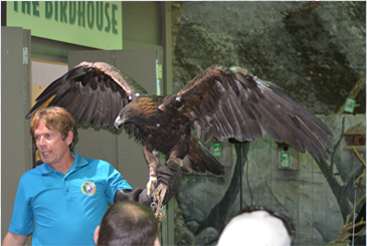 The Park and All Trails Are Open Fridays - Tuesdays.