Shots from Chimney Rock at Chimney Rock State Park’s Spring Photo Contest prove that a picture really is worth a thousand words.

Among the entries, there were photos of children gleefully celebrating, guests enjoying sweet treats and anoles sunning themselves on warm rocks. 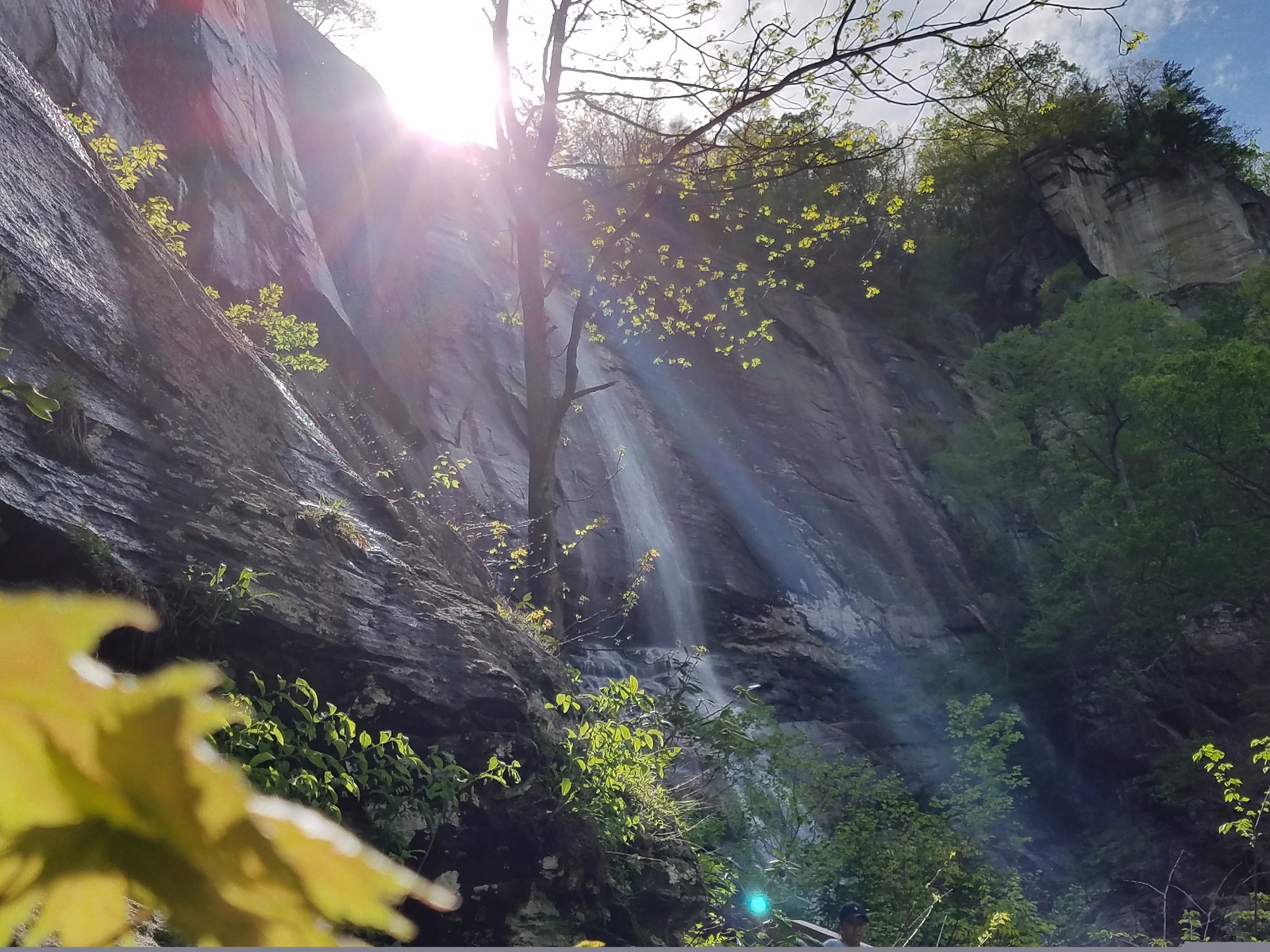 Vaughn Loeffler was the winner of the People’s Choice Award.

Needless to say, picking the winners of spring’s contest was tough for the Park’s seasoned panel of judges. Luckily, the public helped make their job a little easier.

From Thursday, June 1, to Wednesday, June 7, the Park’s Facebook followers had the chance to like the photo that they thought deserved to win the People’s Choice Award. More than 200 individuals voted during this time, choosing Vaughn Loeffler’s photo “A Shot of Hickory Nut Falls”.

The image captures the sun glinting over the top of Hickory Nut Falls and shining through the leaves of trees located near the bottom of the 404-foot waterfall.

Loeffler will receive lunch for two at the Old Rock Café and a $20 gift certificate from Old Time Photo in Chimney Rock Village for his win. 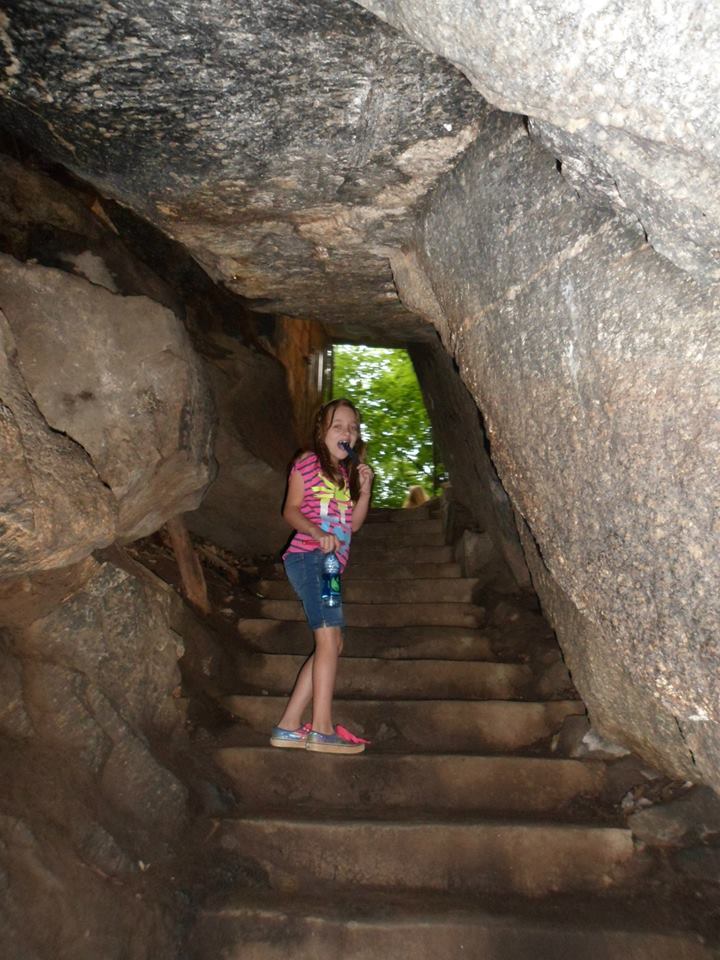 Mark Kilm placed second with a photo of his kiddos celebrating their journey to the top of the Chimney.

His photo “Success in making it to the top for spring break 2017” shows his children Riley and Abigail celebrating at the top of the Chimney.

For his win he will receive a Chimney Rock prize package including two passes to Chimney Rock at Chimney Rock State Park, lunch for two at the Old Rock Café and two tickets to Lake Lure Boat Tours.

Shutterbugs that missed out on spring’s photo contest needn’t worry. The Park will continue its Seasons of Chimney Rock Photo Contest this summer. Entries for the contest will be accepted through Thursday, Aug. 31. Official contest rules and entry details can be found at chimneyrockpark.com under the “events” tab.